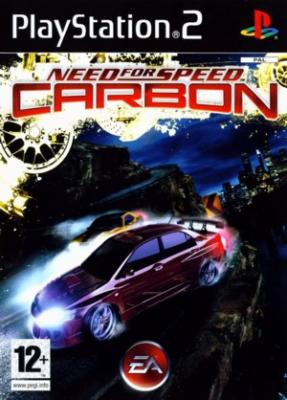 The battle for the city is won in the canyon as Need for Speed™ Carbon immerses you in the world's most dangerous and adrenaline-filled form of street racing.

For the first time in a Need for Speed game, build a crew and race in an all-out war for your city against rival crews and opposing car classes. You'll risk everything to take over rival neighborhoods one street at a time.

Each crew member has unique skills that you trigger during races to give you the winning edge over opponents. Call on a Blocker to create a distraction and slow down other racers or a Scout to lead you to shortcuts on the track.

As the police turn up the heat and force the races to the outskirts of the city, the battle ultimately shifts to Carbon Canyon, where territories and reputations can be lost on every perilous curve.

Use your creativity to design your crew's cars with the revolutionary new Autoscuplt™ car customization tool that gives you the power to turn every vehicle into the car you've always wanted.

Represent your car class, your crew, and your streets in Need for Speed Carbon, the next revolution in racing games.